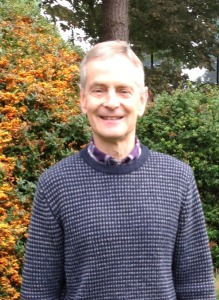 David was married to Jane for 38 years. In between David’s work in General Practice and Jane’s work as a teacher and school governor they were fortunate enough to travel to Belize, Uganda and India as volunteers with various charities. They found these trips were life-changing experiences. Through the Trust and in Jane’s memory, David wishes to carry on the work that they initiated.

David retired from General Practice in 2013 but finds himself busier in retirement than when working. 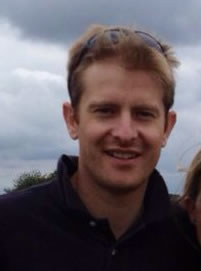 Only son of Jane and David. A History teacher married to Kirsty with three young boys Inspired by Jane’s determination and the ‘Hope, Faith and Love’ she always showed. 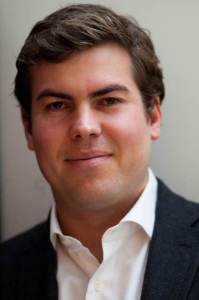 Ed is the eldest son of Jane’s brother Paul and is currently doing an MBA at Cass Business School in London having worked in the Sports PR industry for five years. He owes most of his academic success to Jane as she was the only person who saw through his revision-dodging skills. Ed remains a proud nephew who will always be inspired by Jane’s love of life and he hopes that the Foundation can continue her amazing work. 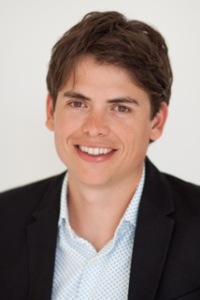 Oliver is an Architect working in London and as a Trustee wishes to help create a lasting legacy that truly reflects and commemorates Jane’s life. In his words, “Jane was my amazing aunt who, despite her own difficulties, was always there for me and my brothers. And although her jokes were sometimes terrible she always made us smile. Jane was such a fantastic source of wisdom and inspiration – we hope that the love she showed us can be transferred to others through this Foundation”.