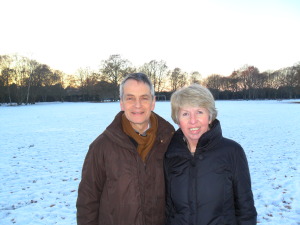 Latest updates from the Foundation 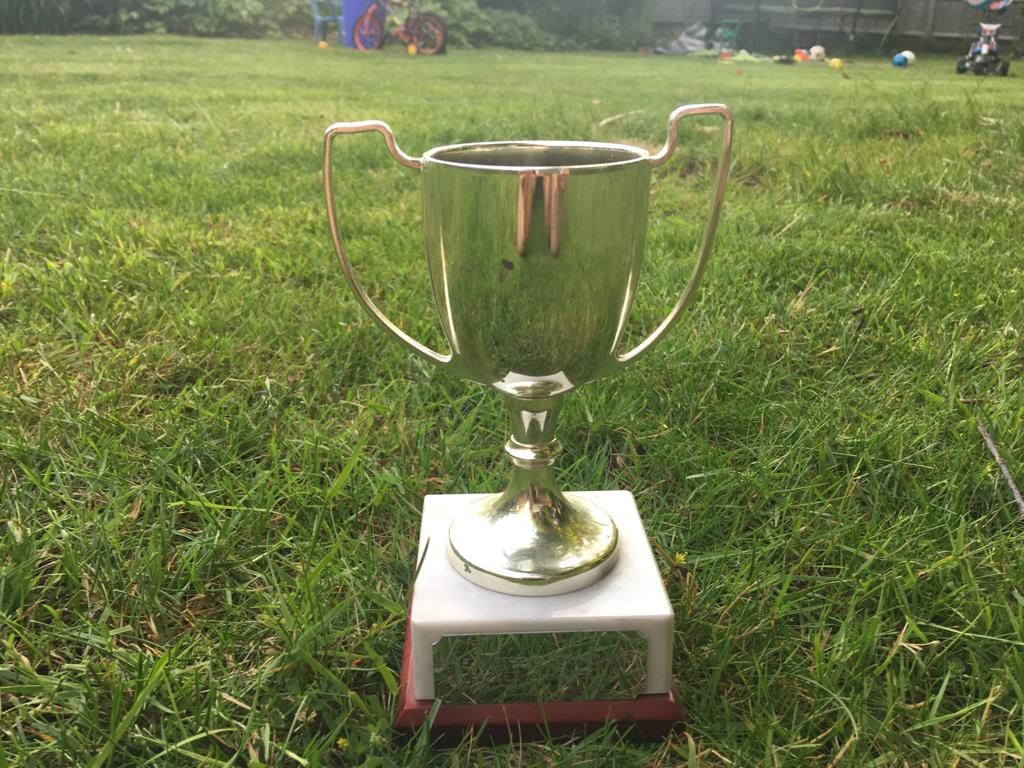 After a two year hiatus, the Jane Metson Foundation 7 a Side cricket tournament is back in swing at the second home of cricket  on Sunday 14th July– the newly refurbished Great Hollands Recreation ground Read more… 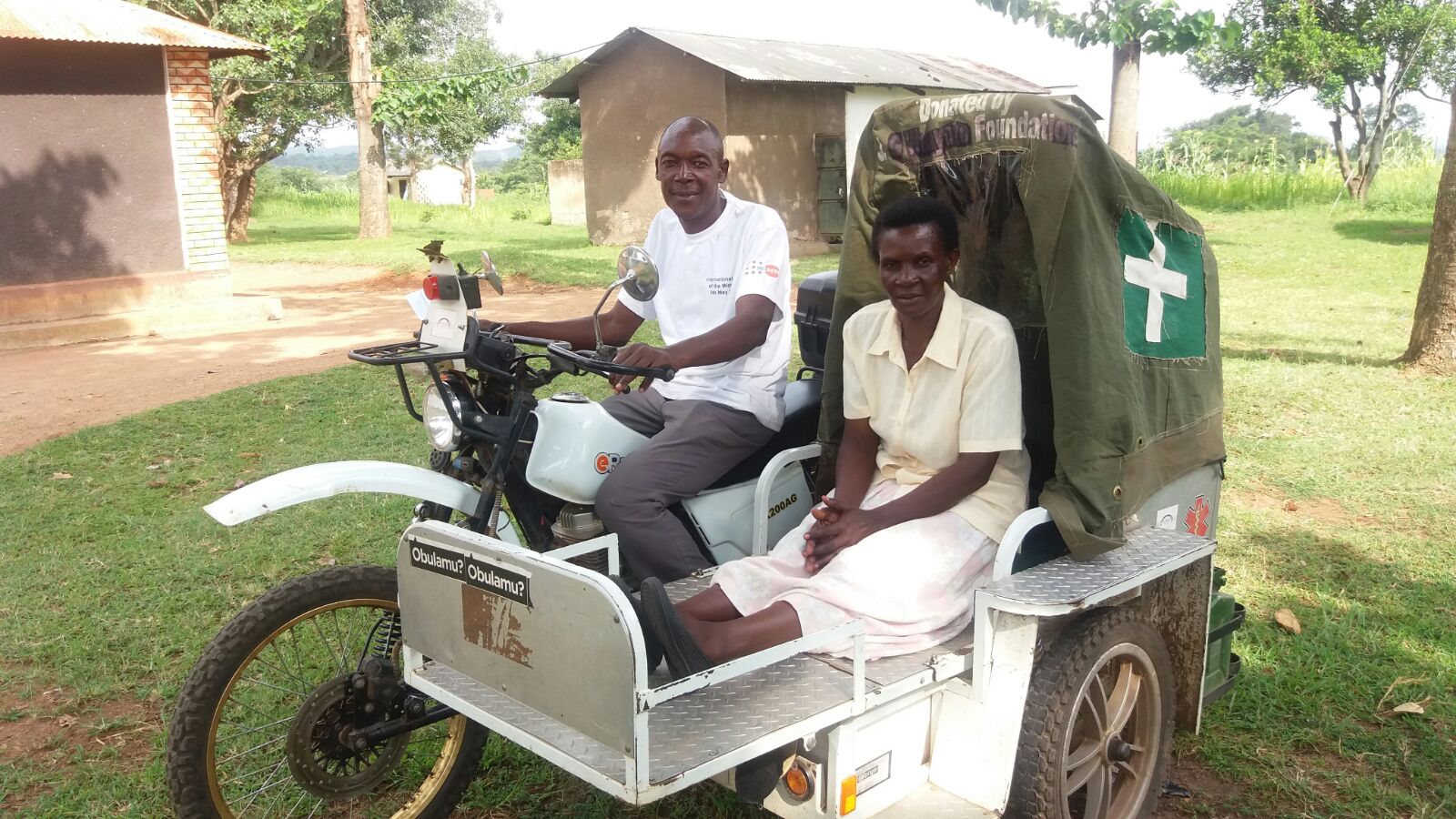 Thank you from PONT

A letter from PONT: “I just wanted to say thank you so much again for supporting the appeal in the way you did. I’m sure I don’t need to tell you what a difference the Read more… 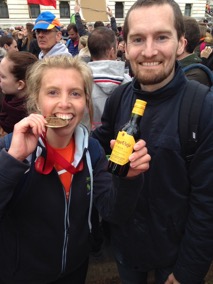 It is a little over two years since The Jane Metson Foundation was started in Jane’s memory and a fantastic £45,000 has been donated to good causes. With your continued help and support we are Read more…